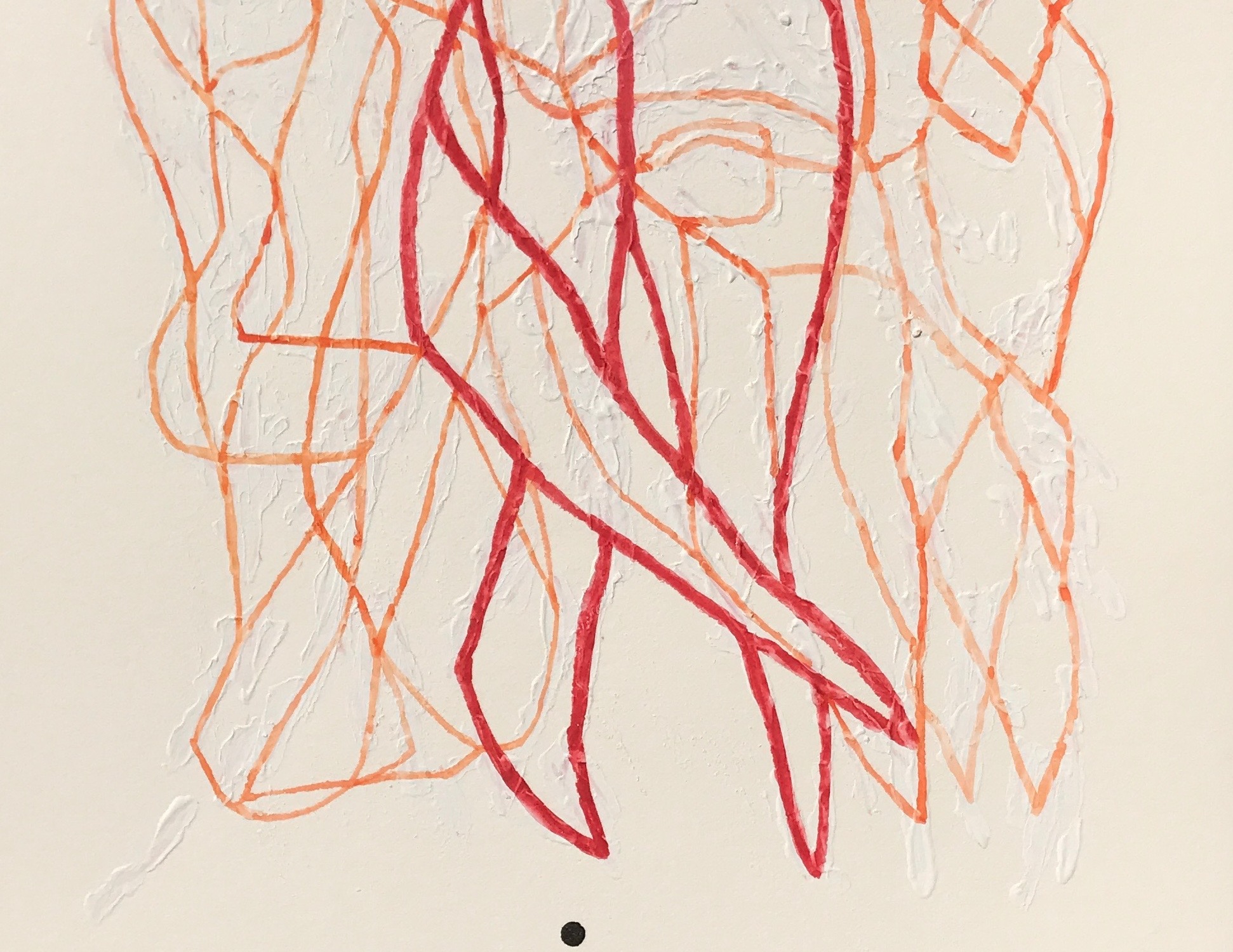 I was thinking of dancing spirited music – rich patterns of flight, sealed in a tender red touch.

Irish writer Oscar Wilde first met Lord Alfred “Bosie” Douglas when the latter was still an undergraduate at Oxford – a brash young aristocrat already making a name for himself as a poet. Wilde fell profoundly, passionately in love, and their tempestuous affair spanned nearly a decade. He indulged Douglas’ every whim and when they were apart wrote urgent, achingly beautiful letters to his “darling boy.”  Douglas was reckless, mercurial and fickle, in turn spurning Wilde and slavishly adoring him. Their love was a crime in Victorian England, and Bosie’s father, the 9th Marquess of Queensberry, did everything in his power to keep the two apart, culminating in the prosecution that landed Wilde in jail for “gross indecency.” Upon his release, Wilde left England forever, never seeing Bosie again and dying just a few years later of health complications. Posthumously pardoned by the Crown in 2017, Wilde’s letters to Bosie remain some of the most elegant, eloquent expressions of “the love that dare not speak its name” from that era.